This is a colossal monument, one of many works of Suleiman the magnificent. Built around 1550 AD up to «trace» Byzantine aqueduct and follow the «long wall» which was built by the Emperor Andronicus II Palaeologus, to prevent the return of the Catalans in Thrace. The teichisma outside of the defensive role, he served since then as a reservoir that ydrodotouse throughout the Old City and the House of Mehmet Ali and the Fortress.

The castle dominates Kavala on the top of the peninsula is built where the old city. During the Byzantine period and later made repeated reconstructions and fortification interventions by the Byzantines, the Venetians and Turks. The castle (citadel) in its current form, was built in the first quarter of the 15th century, based on foundations of Byzantine period. At the outdoor theater of organized cultural events. 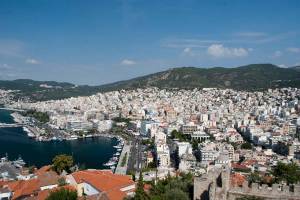 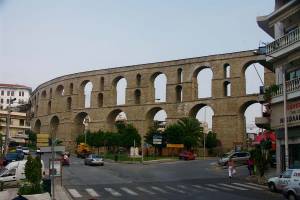 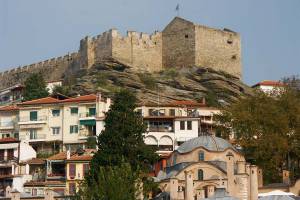