It is said that the first settlement founded by Philip the inhabitants of ancient Thassos. The region, however, flourished at the time of the reign of Philip II, father of Alexander the Great, who gave his name to the city, 356 BC The excavations have brought to light ruins from the Hellenistic and Roman and Byzantine period. Parts of the walls of the city, the ancient drama, the octagon, the Roman Forum and the Early Christian churches here and the time saved can be visited while admiring the city and drawing a lot of knowledge on yesterday. The Philippi retain their importance for the Christian tradition since the first station of the Apostle Paul who founded here the first Christian church throughout Europe. 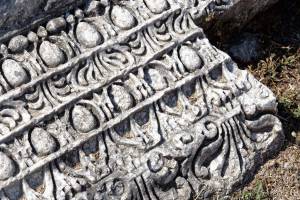 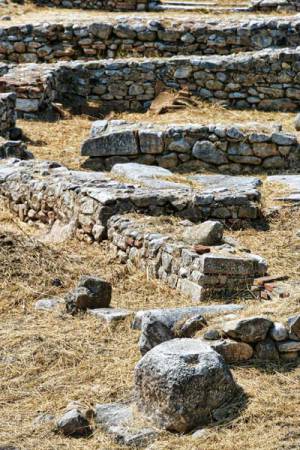 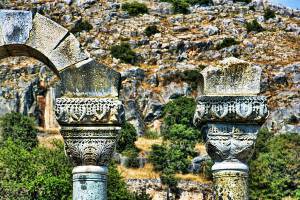 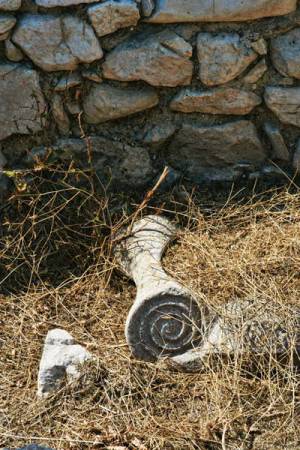 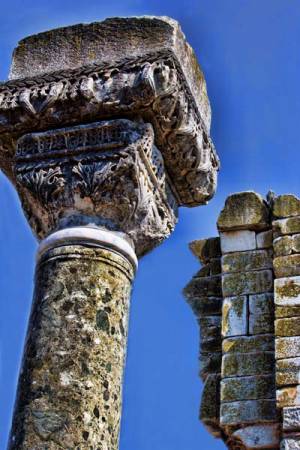 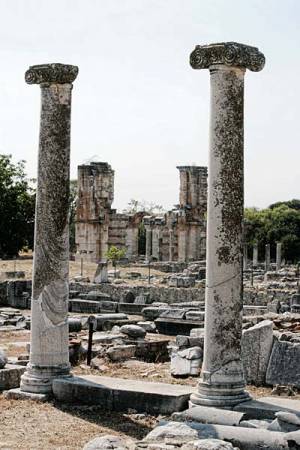 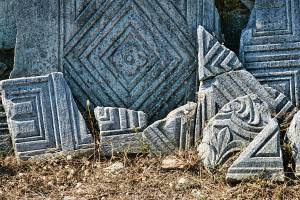 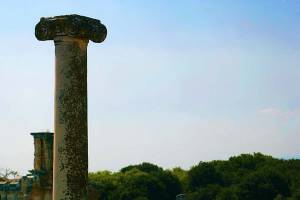 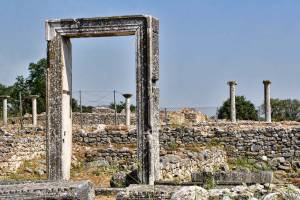 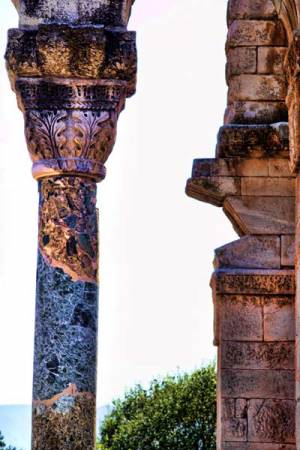 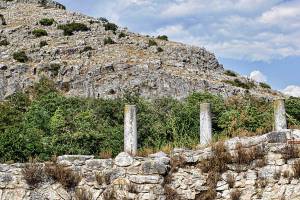 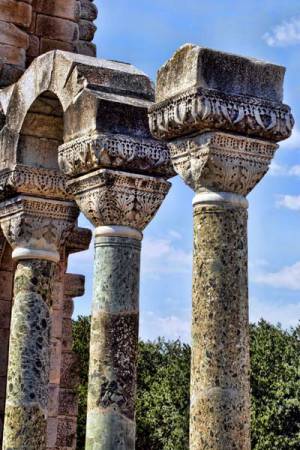